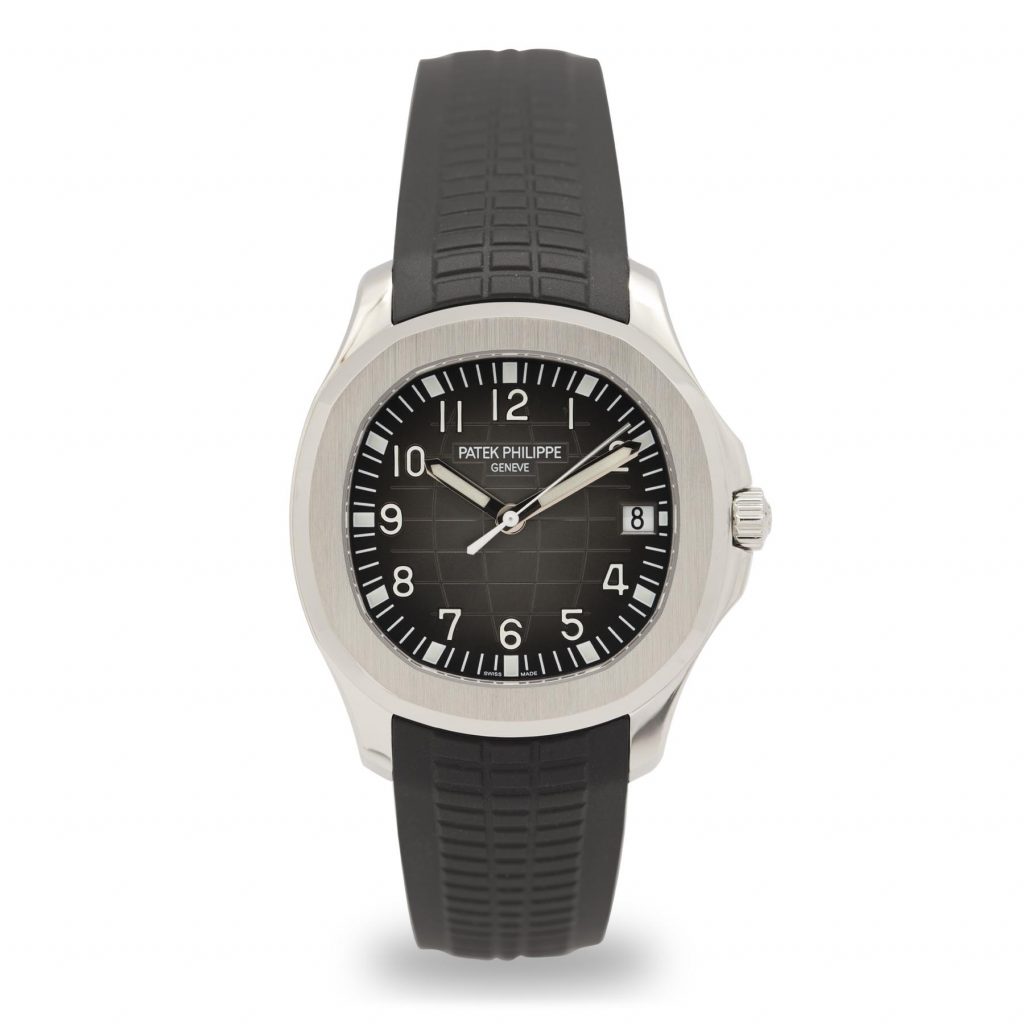 In 1997 Patek Philippe shocked the market with the introduction of the Aquanaut family. At first intended as a sportier version of the iconic Nautilus model, soon after it found its own space among the Patek Philippe's production.

The Aquanauts is quickly recognisable by its black rubber strap, which completes the overall look of the model.

In 2007 Patek Philippe decided to celebrate the first 10 years of the model by refreshing the current Aquanaut line, both aesthetic and movement wise. The time-only version, previously known as ref. 5065, is replaced by the more modern lines of the ref. 5167.

The Aquanaut family was rediscovered during the past few years, thus today represents one of the most sought after models made by Patek Philippe. Despite it can't compete against other models of the maison in terms of complication, the aim of this line has always been that to offer a discreet yet useful timepiece to be used on a daily basis.

Our example comes as full set and was purchased new back in 2017 by a tasteful yet forward-looking person. 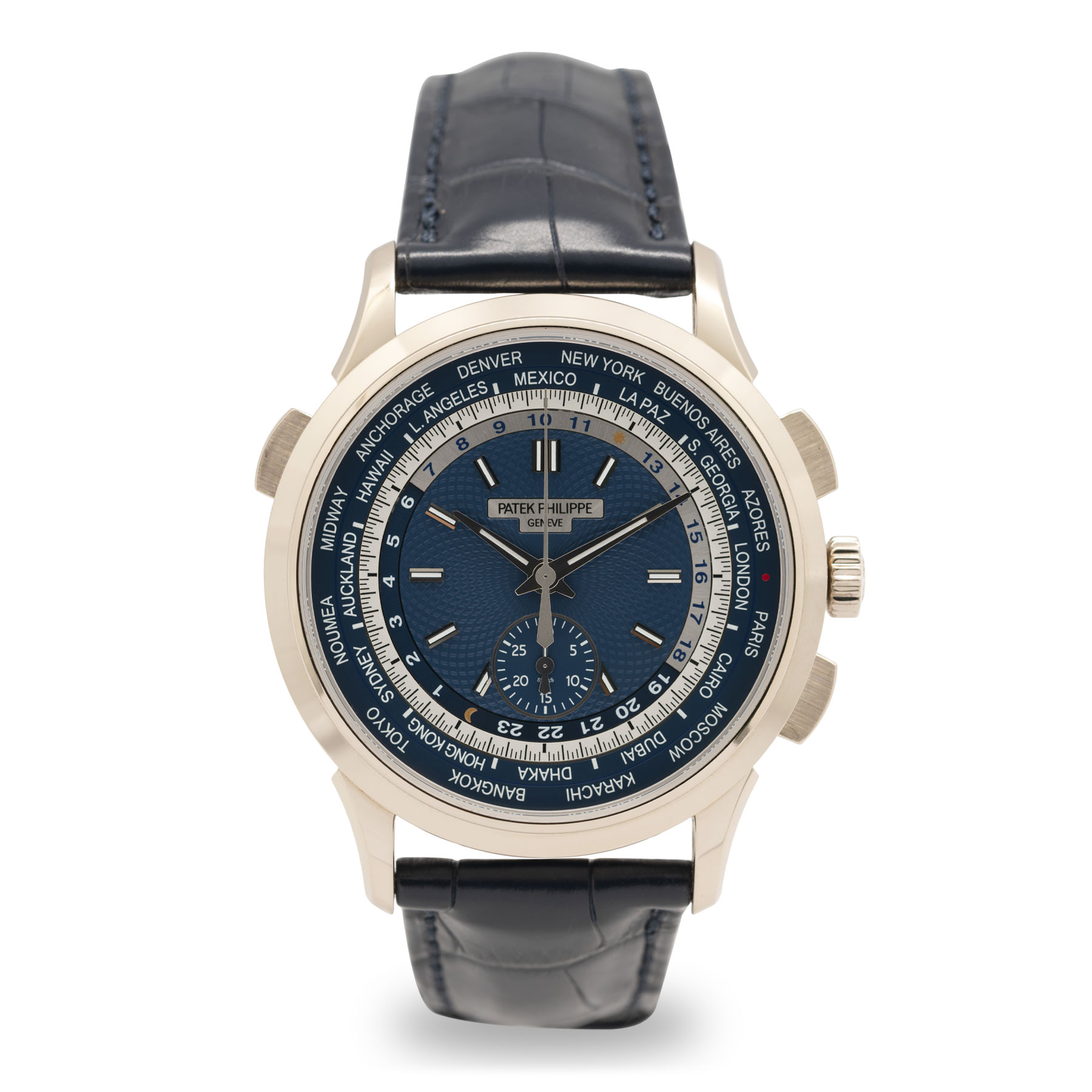 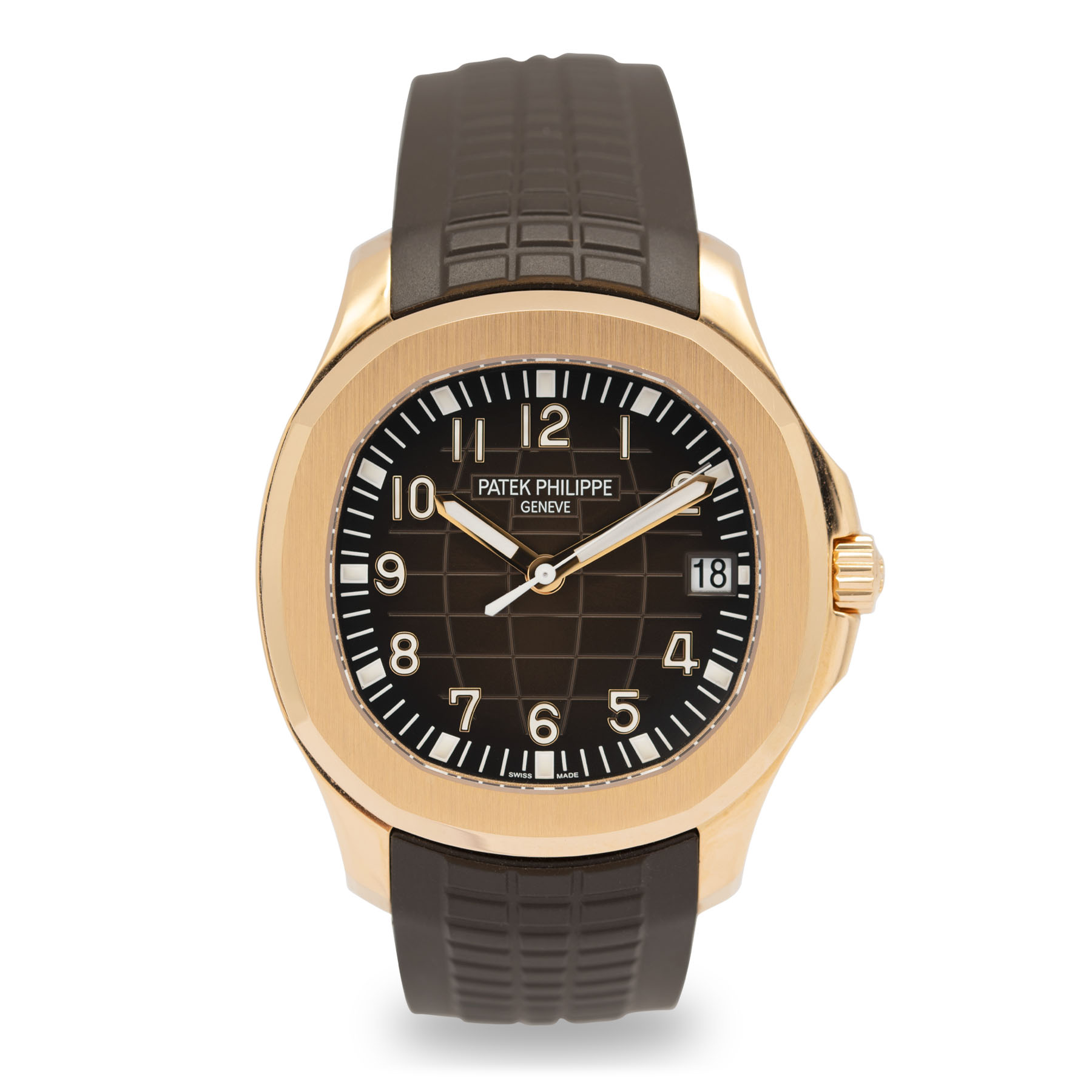 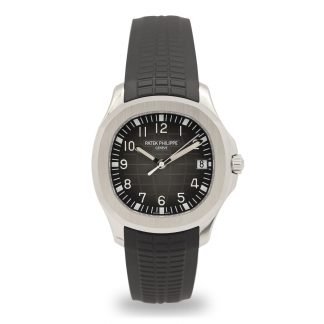