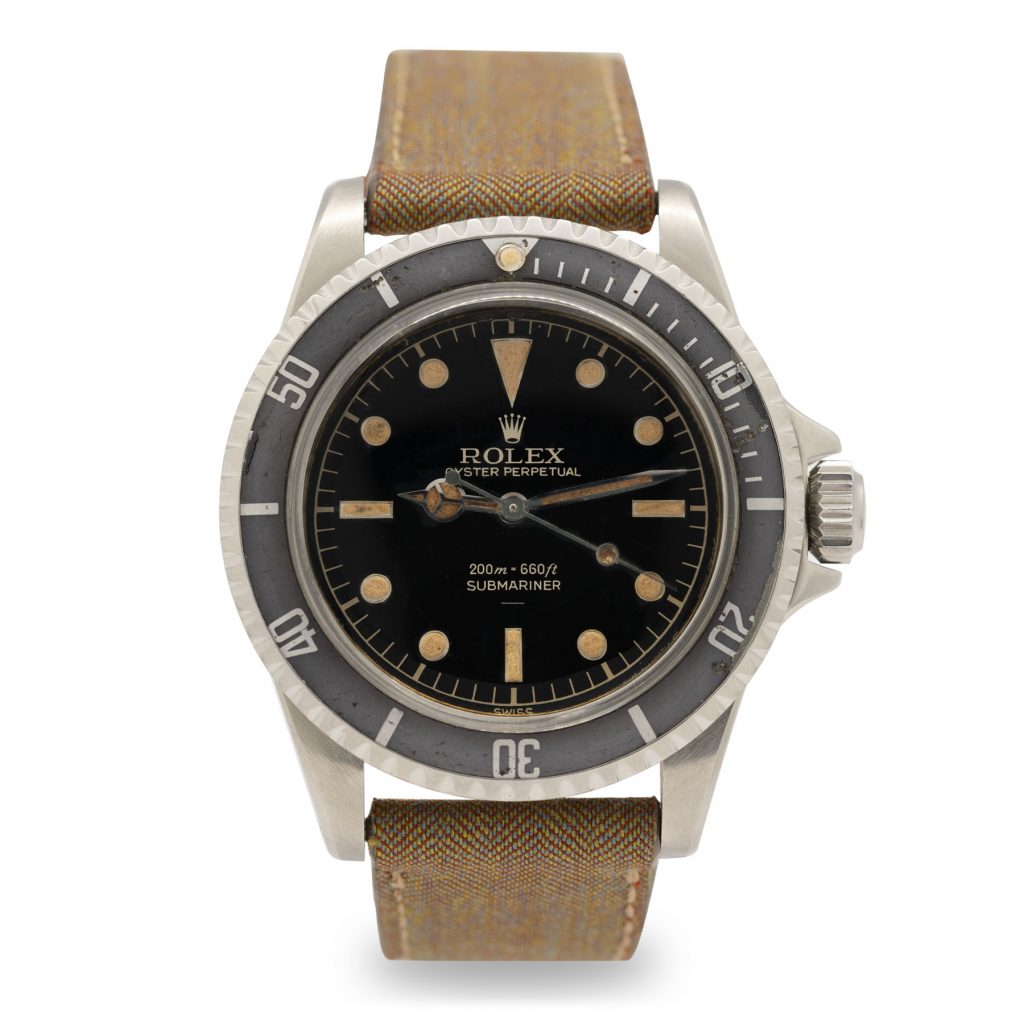 Introduced in 1959, the Rolex 5512 might well be considered the first "modern" submariner.

Its inception marked the appearance of crown guards on the submariner, and in general of a case design that is still contemporary today and remained almost untouched up until the late 1980s, when its sibling reference 5513 was retired from production and replaced by the 14060.

The present example is powered by Rolex's own cal.1530, and dates back to 1963. It shows a rare and highly sought-after "two line" dial: given its age, it is probably one of the last specimen not submitted to chronometer testing by Rolex.

Shortly after, around 1964, all 5512s would be marketed with "four line" dials, while the new reference 5513 would remain the entry level diver of the swiss maison.

Consistently with its production date, the present watch features a so called "underline" dial, in reference to the small line printed below the model name.

Scholars tend to agree that this detail, only correct on watches produced between 1962 and 1964, was Rolex's way to indicate the use of tritium instead of radium on luminous dials, in compliance with the latest regulations in terms of radioactivity. 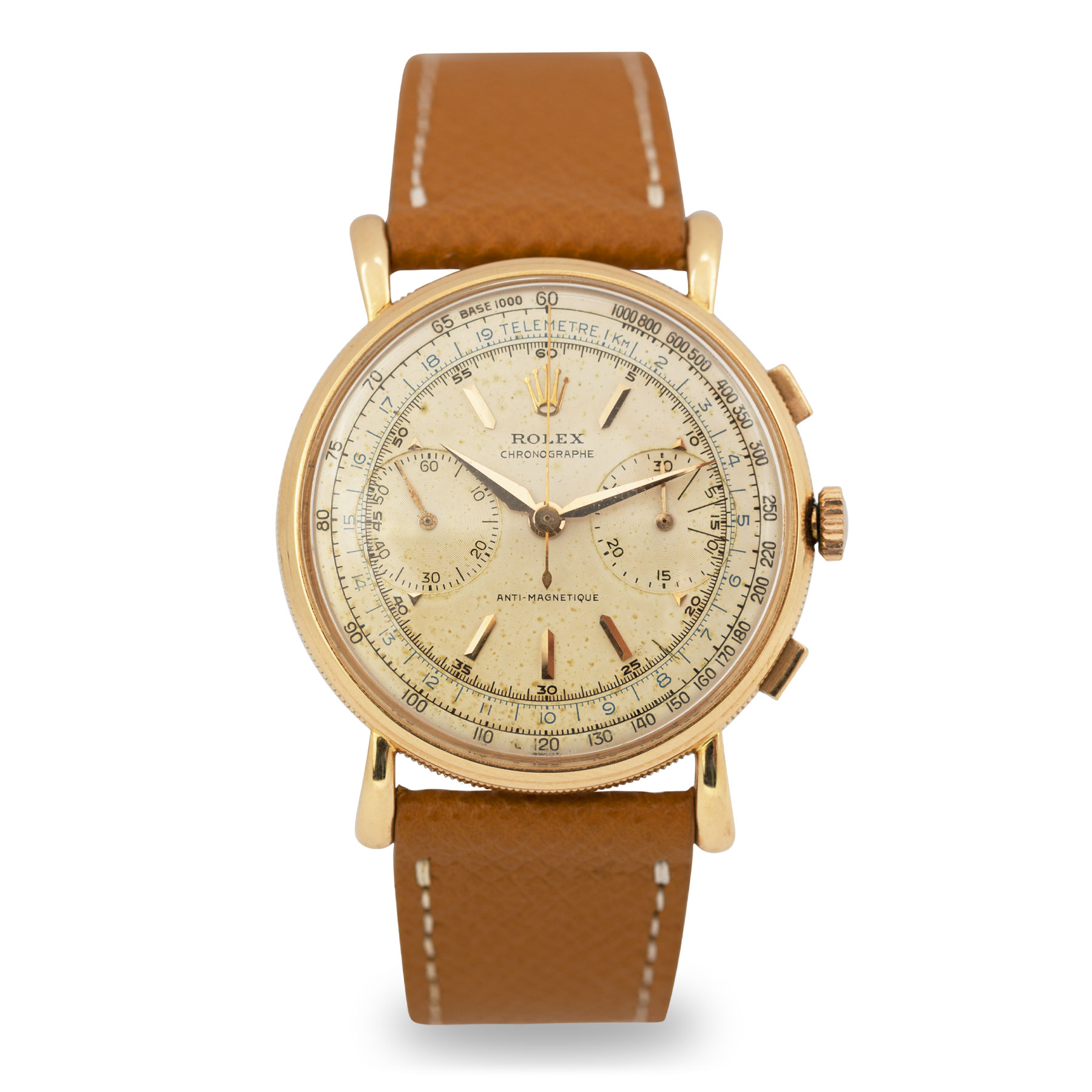 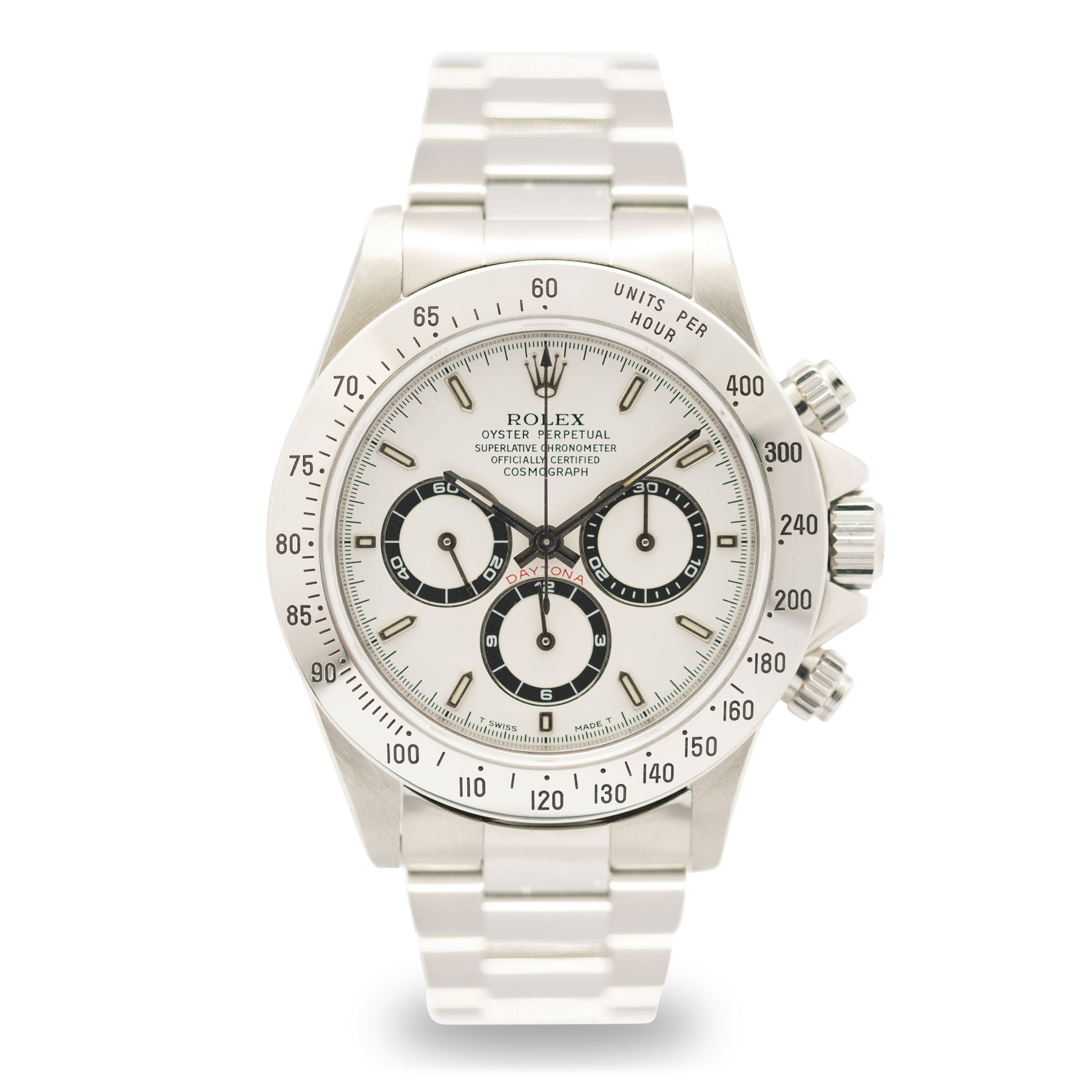 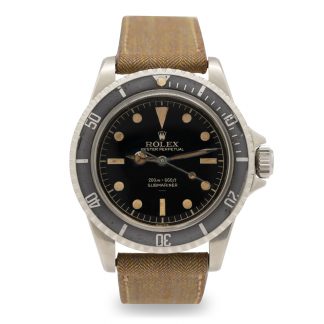