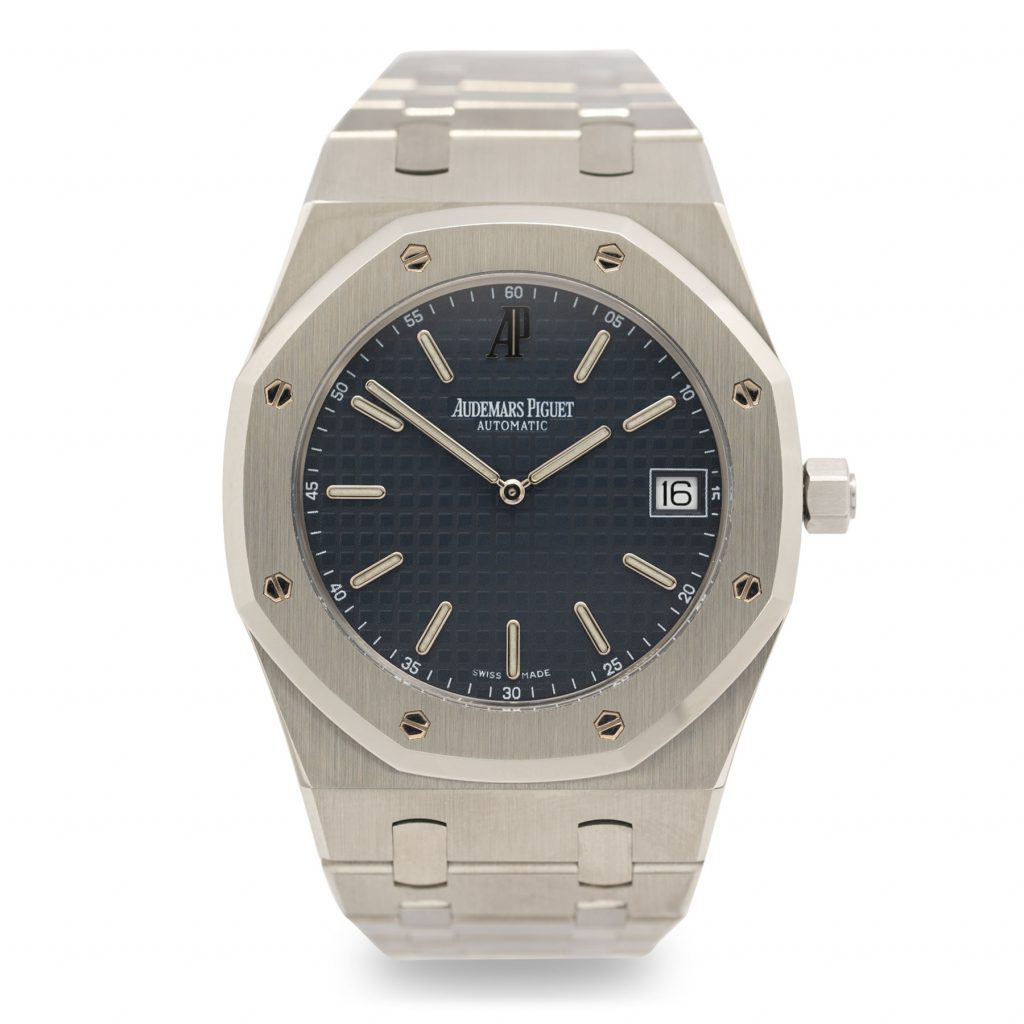 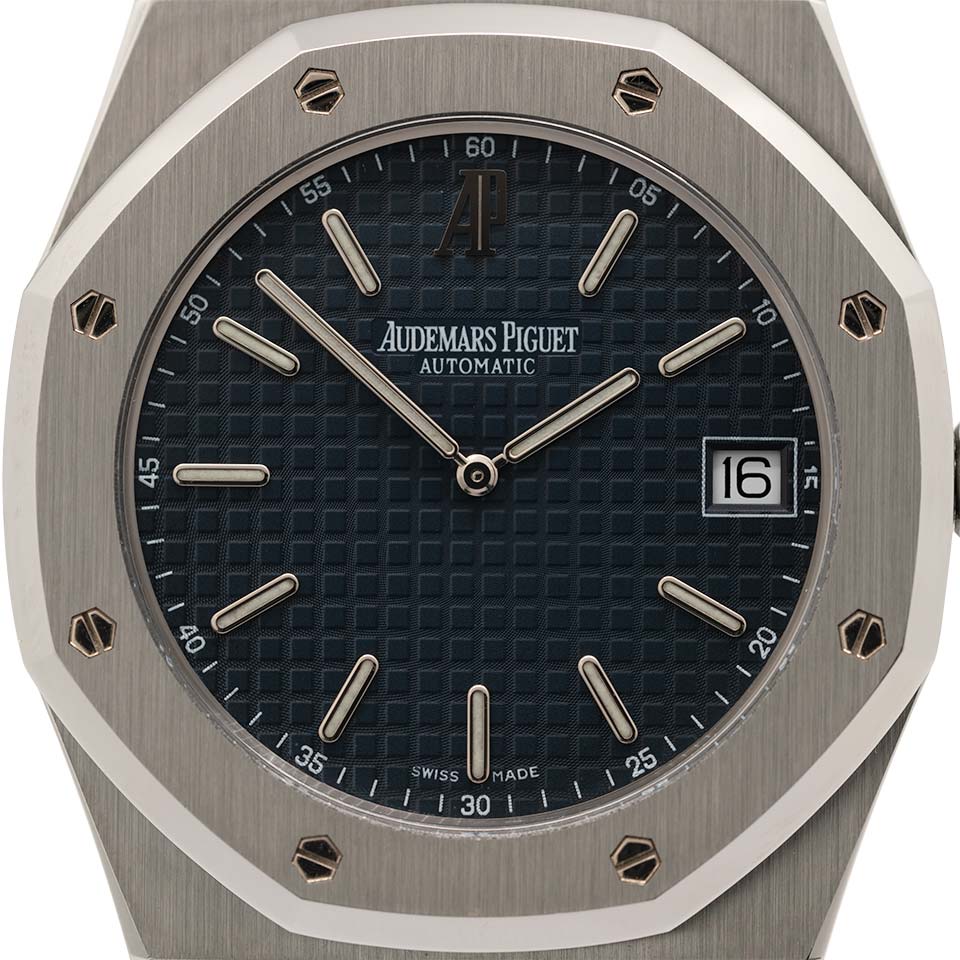 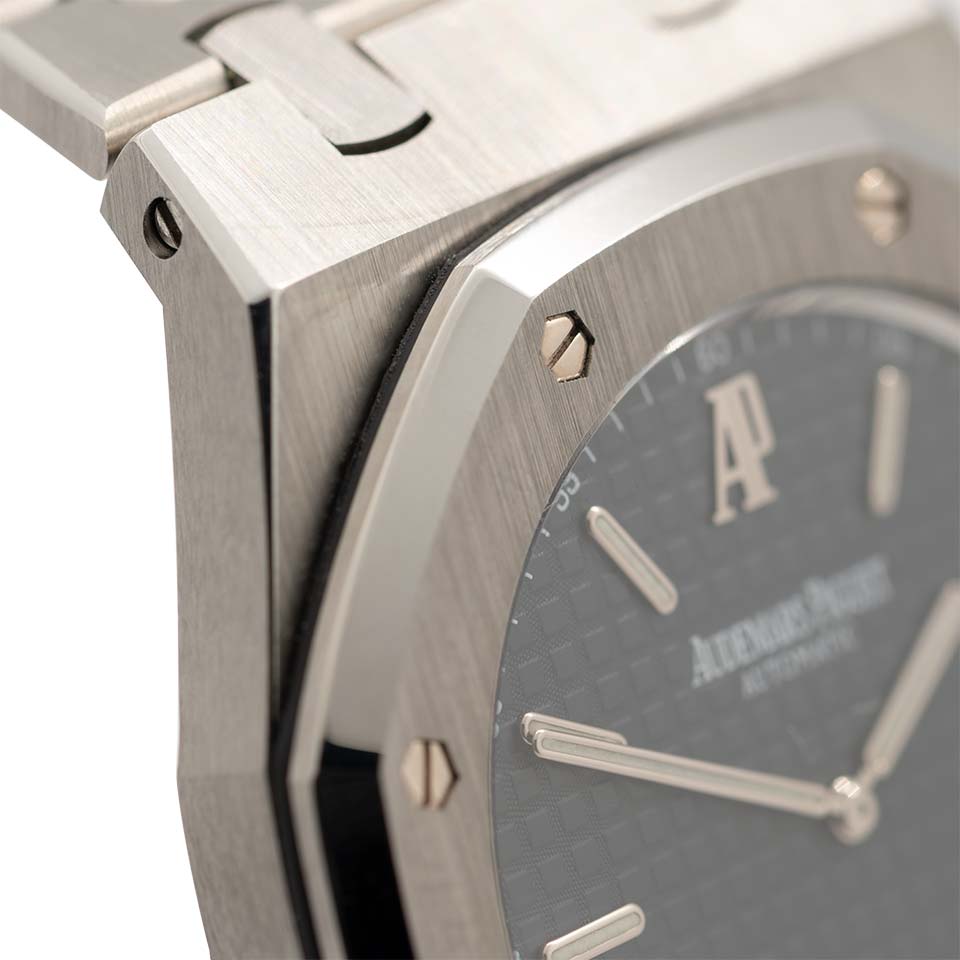 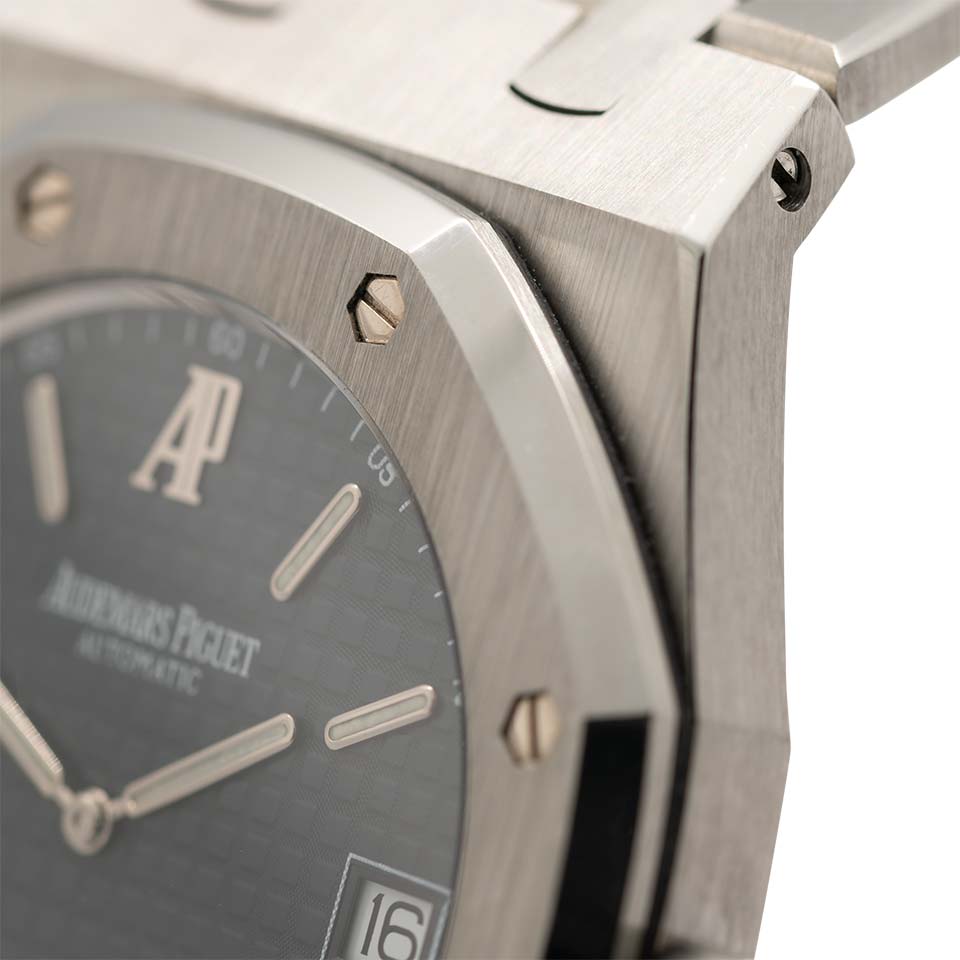 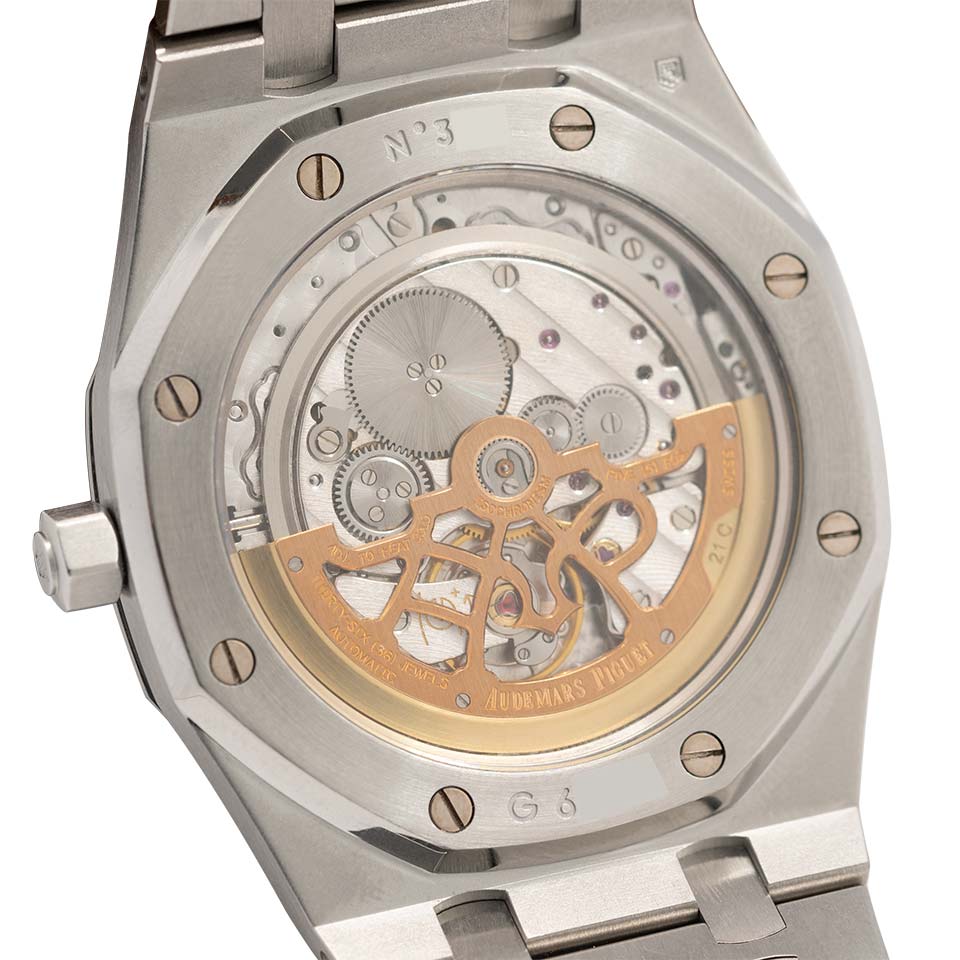 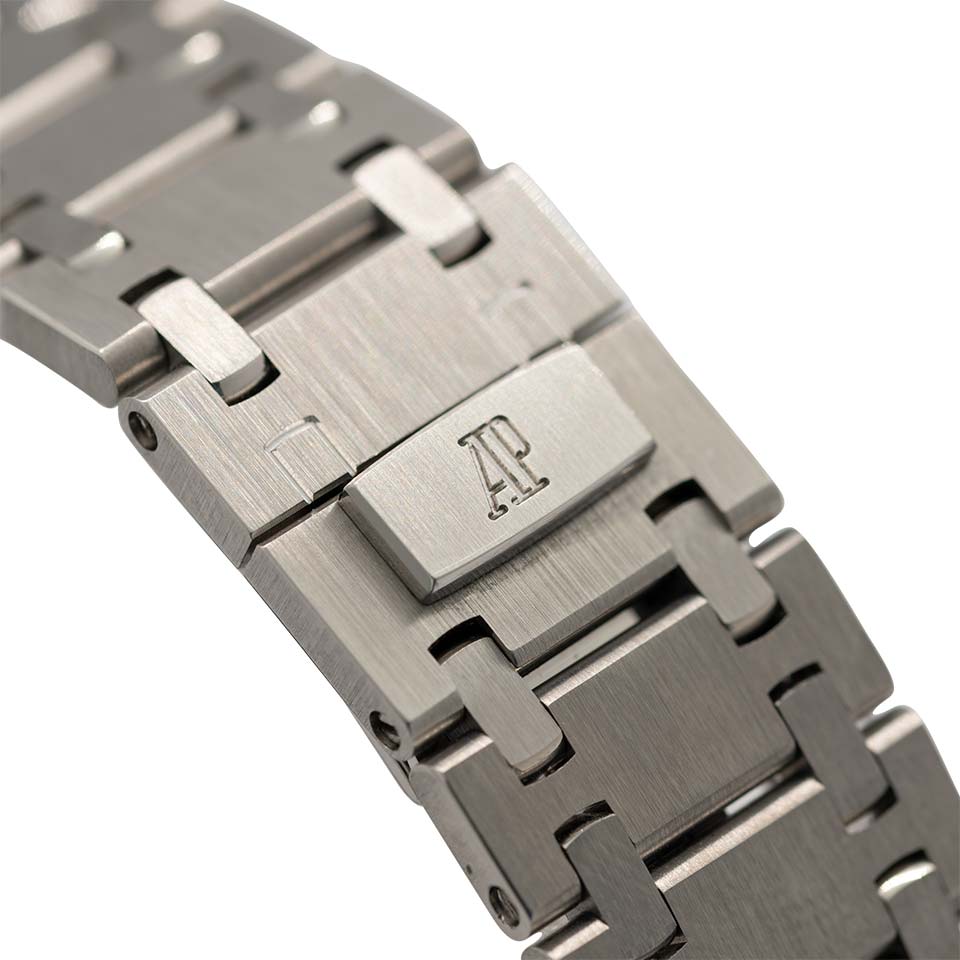 Not many watches can claim an influence on the collecting world like that of the Royal Oak. Initially launched in 1972 after Gerald Genta’s design, the original icon still lives on in the reference 15202, which is a modern take on the 5402, sized at a conservative 39mm with a thickness of 7mm only.

The reference is powered by AP’s caliber 2121, considered by many the finest automatic movement ever manufactured. It is refinished to the highest standards while being unbelievably thin.

The present watch, originally sold in 2009, represents the first run of the reference - identifiable through the minute markings, the AP logo at 12 o’ clock and the white frame around the date window.

This particular layout was discontinued in 2012, and word is around that 2021 will be the last production year for any iteration of the 15202, and prices are already on the rise, so this might be one of the last occasions to own a 15202! 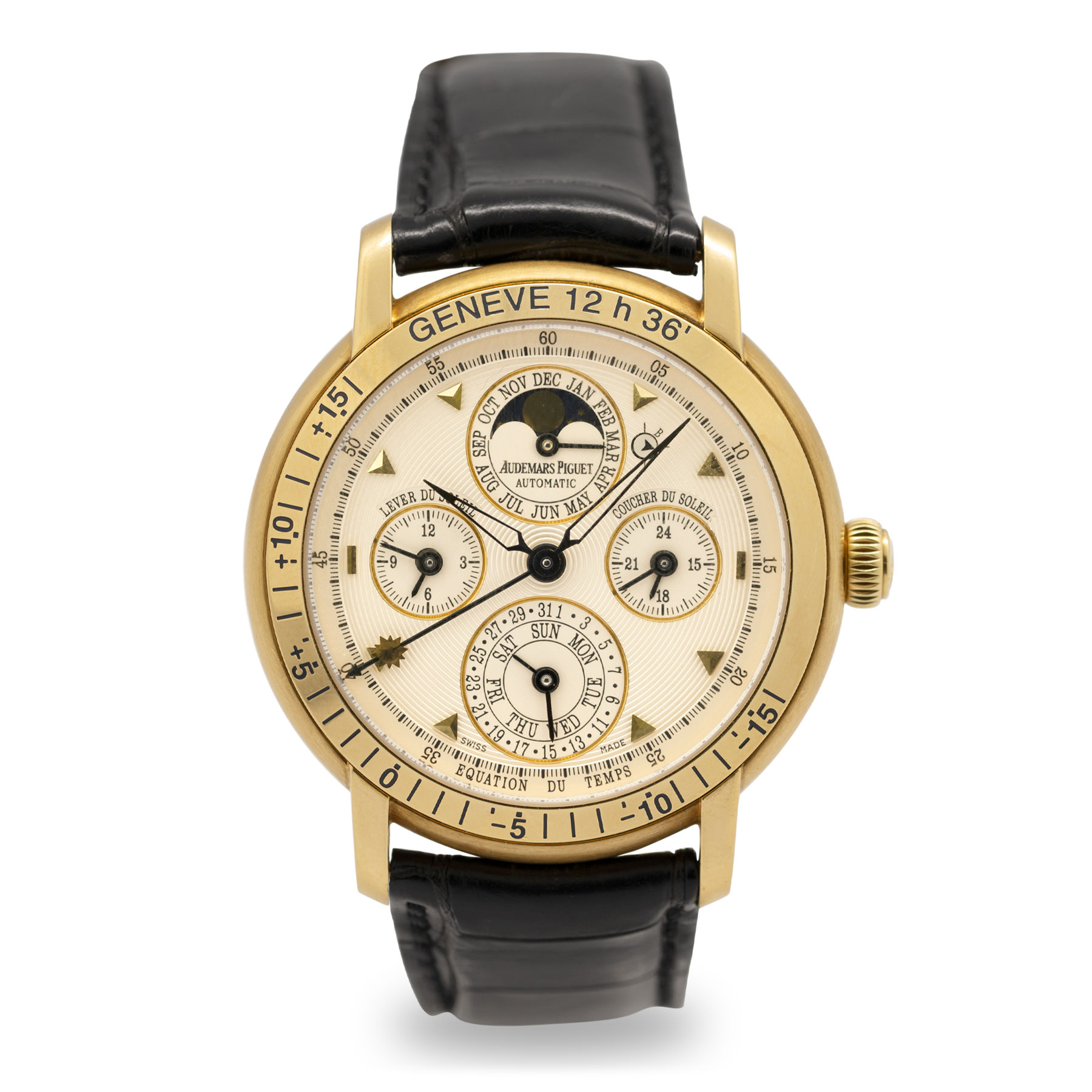